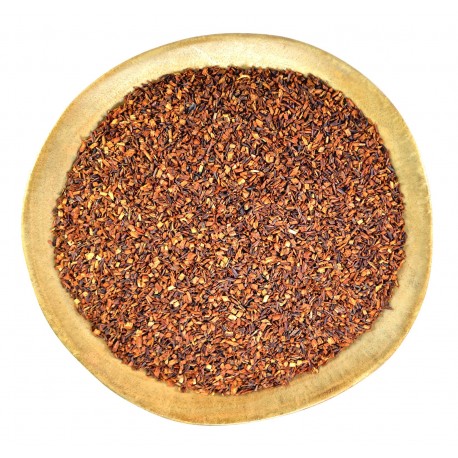 Most likely Rooibos is the most famous tea drink from South Africa. It gained popularity for its taste, lack of caffeine and a large number of antioxidants.

This product is no longer in stock

Notify me when available 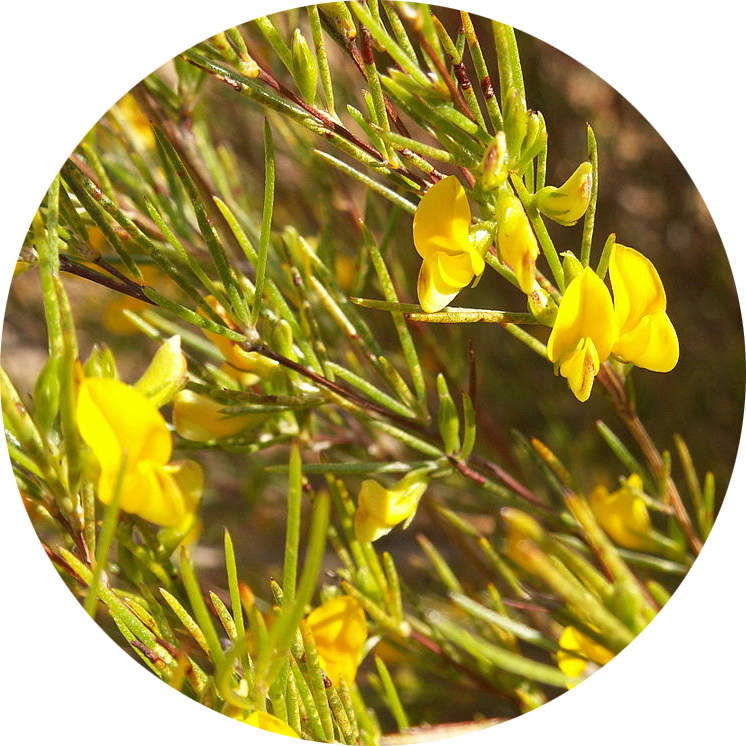 According to some reports, the first of Europeans rooibos tried the Dutch, then the British, and then all Europe learned about this amazing plant.

Homeland and the only country producing rooibos is South Africa. Australia and South America made attempts to cultivate bushes in their regions, but it doesn't grow.

The annual production is about 12 tons, of which about 6, for export, more than half for Germany. German companies blend it with various ingredients and thereby create unique tea compositions.

In nature, there are two options: red and green. Both produce from one bush. Red Rooibos is fermented and Green Rooibos is not fermented.

There are many articles on the benefits of rooibos, one of which claims that it contains 50% more anti-oxidants than green tea (reference).

Most probably in Europe, tea has gained popularity due to its properties and lack of caffeine. If you make a saturated brew, then some might think that this is black tea with an unusual aftertaste.

If you have your own tea shop, SPA or any other business where you serve tea, then write to us. We will try to offer an interesting price for the wholesale order of Rooibos tea. Our email is tea-village@hotmail.com.

How to Prepare Rooibos Tea

We learned how it is preparing in Africa and ready to share this information with you. 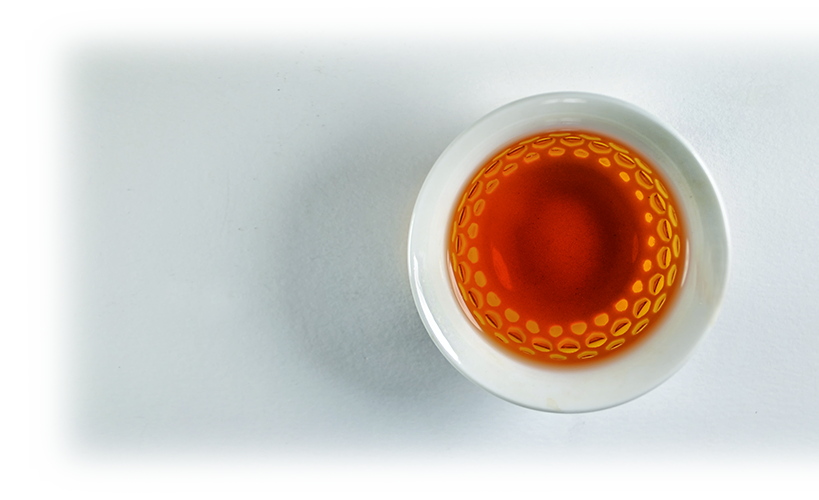 No customer reviews for the moment.